Switching up your appearance is much simpler if you know the specific style you want. Fade as well as tapers are both among the most common haircut among the men folk. It is the haircut of choice for the ones who want the look that is edgier. Since both Styles have a slightly similar pattern, it is easy to be drawn to the confusion between the fade versus the taper. But, surely enough, there are differences between the two styles. The differences are as follows:

Cuts that are tapered often have longer hair on the top of the head and then it slowly becomes shorter towards the back and as well as toward the head’s left and right sides. Normally for a taper haircut, the top has a hair of approximately 2-4 inches in length while all the other parts are made to be shorter. Usually, the hairline with the perimeter is made to be very short, however, it is left intact; this is solely the distinguishing factor between fades and tapers.

Tapered haircuts are very popular among women and men because there is no need of cutting off too much hair. It is of importance to always know the type of style you want when opting for either a fade or a taper cut. The following are some of the most common styles of the tapered cut:

This taper type has a hair that is longer around the hair crown as well as the s top, and this slowly tapers as it stretches down the sides and towards the backside. 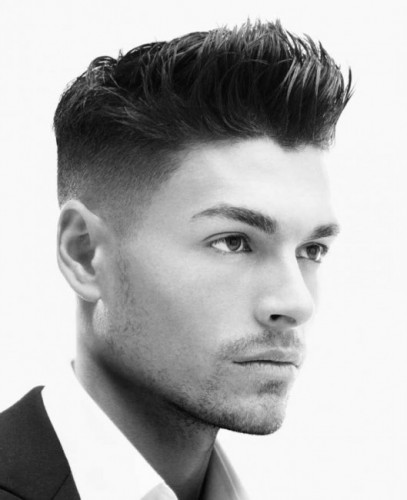 This taper type sports noticeable side part in which you have thicker hairs at the side of the part and then it slowly becomes thin as you stretch down towards the ear. This cut is a very good way to include a little bit of an edge to a look that is professional and it is the haircut choice of men who are in the business and corporate world. 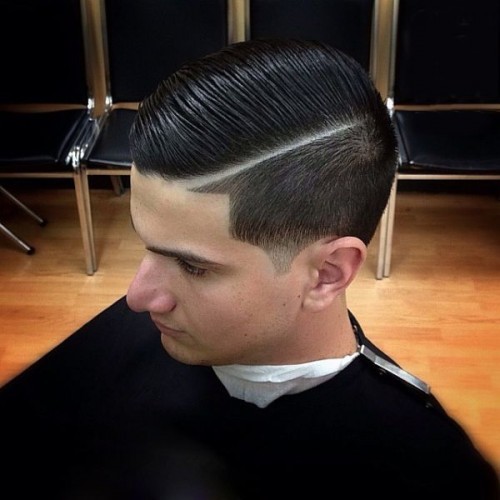 Our best fade and taper hair Styles for guys of Colour.

They are usually hair of about 1 inch length and it gets shorter downwards to the side of the ear. This is the perfect style for the people who like leaving lots of hair around the top of the head 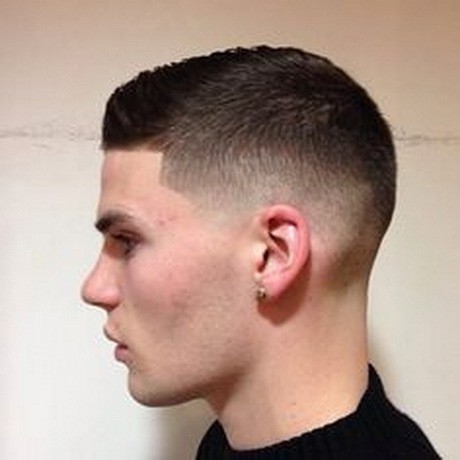 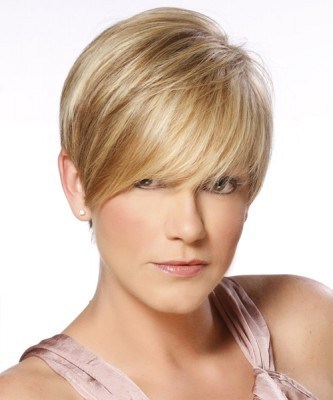 This type of taper has hair that has long lengths at the topside of the head and becomes shorter at the side, but this is not so short as to expose the scalp. This style of taper is perfect for those who desire short hairs, but are not willing to cut the sides shorter. 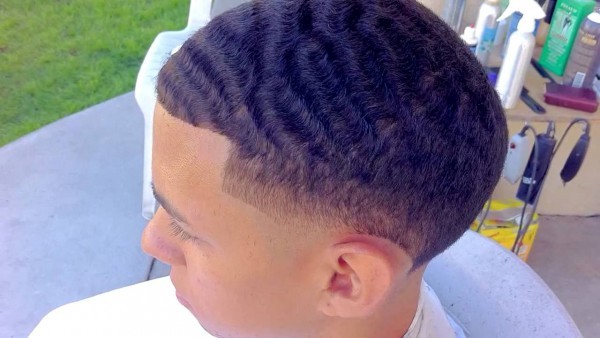 This type of taper has hairs of the same length, but has the effect of a faint taper around the ears as well as temples of the head. It is the best style for people that are trying the tapered long but need something too dramatic.

This is another style of taper that has hairs that are very long around the crown and shorter at the sides. 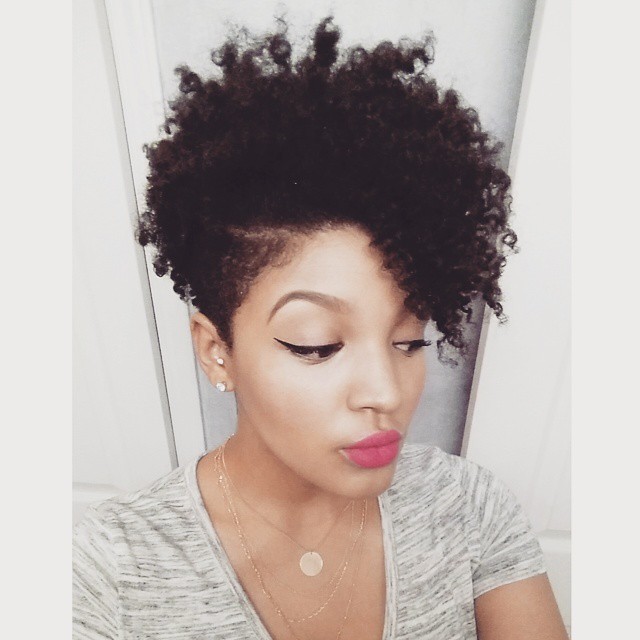 This type of haircut can be described in the best way as having  no hair around the sides as well as the  hair’s backside, but  the hair increases as you go towards the  topside. The fade style is a type of tapering of the hair, however, the hair is made to be very lower than what happens in a normal taper. Numerous barbers often cut off all the hair at the sides and the  backside in advance and the cuts are tapered, so as to slowly make it thicker as it stretches to the head’s topside to make it look ,”faded”

While most of the fade designs are made to be shorter relatively, the topside can be left to be very long like a tapered cut that is a classic. There is a small amount of various fade types, however, the most common distinguished type are either the low fade or the high fade. The high fade typically fade away in its entirety within a minimum length of 2 inches from the head’s topside. Fades that are low come with the taper cut which slowly stretches down towards the sides of the head as well as the back and it goes to fade absolutely at the nape of the neck and just on top of the ears. The following are few other styles for the fade cut to have in mind. 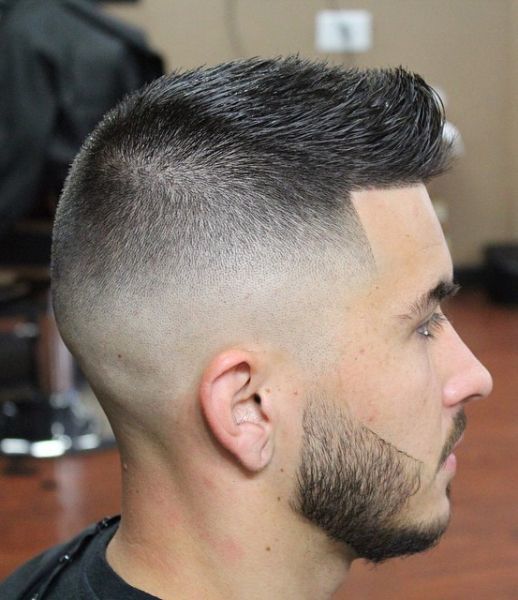 The cuts for this type of fades typically taper down from the top of the head as well as the hair across the perimeter at the sides and the hair’s rear side is shaved off completely. 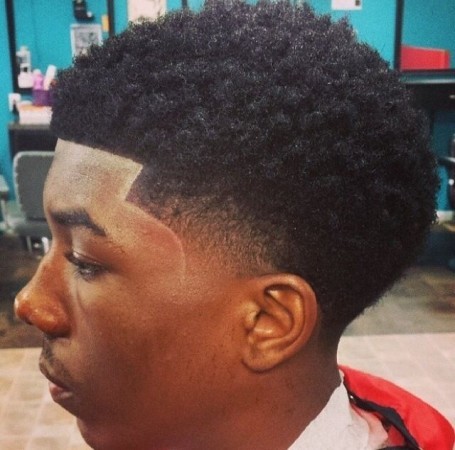 These type of fades thins out at the temples, which gives it the name. This is a perfect option for people who want to try having a fade while avoiding the reduction in the volume of a considerable hair amount.

An Undercut fade that is disconnected 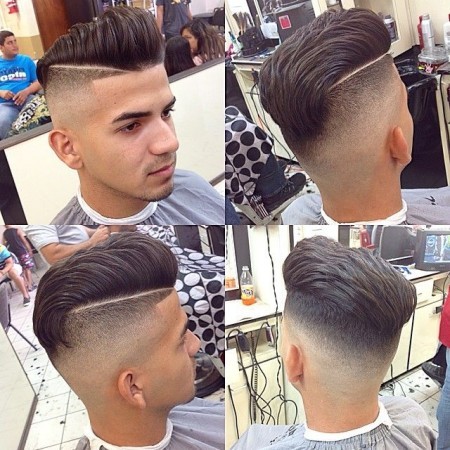 This type of fade cut comes with a longer hair at the topside which comes also with a fast disconnect in the place of the gradual fade. Usually, hair from the sides are intensely shorter than what obtains at the top, thereby causing an allowance for a tapering amount that is shorter. 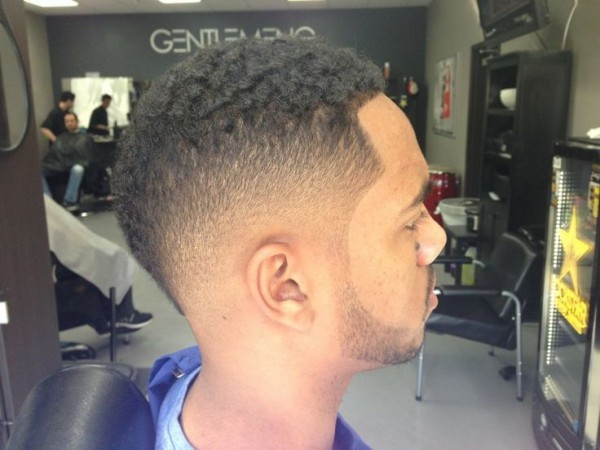 This type of fade comes with a longer hair length around the head’s middle, such as a Mohawk, however, rather than shaving the sides, they are tapered slowly down to form a fade. 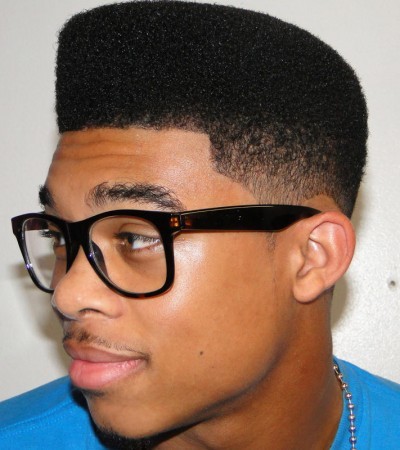 This type of fade cut, comes with box shaped cut at the head’s topside which then fades down all across the whole perimeter of hair in the end. The hair found across the head’s perimeter, can then be tapered slowly or notably, popularised by the Hip hop singers Kid N Play, this type of fade was the signature style around the 1980 period as well as the early period of the 1990 but is now a trendy phenomenon among teens and hipsters. 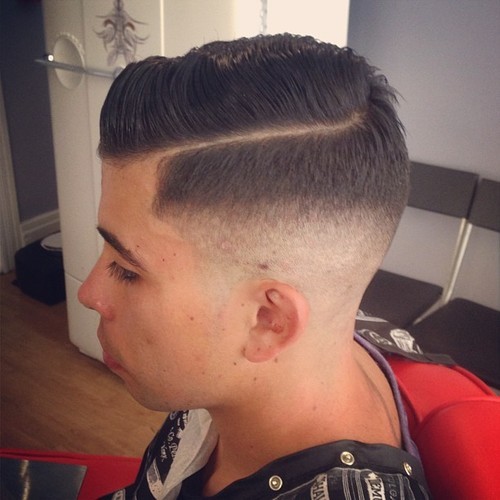 This style comes with a noticeable side part which tapers into the fade.  These are the major variations between the taper and the fade. Hoping you will know these differences as they factors that will lead to you making informed decisions when it comes to choosing between the fades and the tapers.

Changing up your look is made easier once you know what to look for. Tapers and fades are two of the most popular haircut choices among men, especially those who are looking for an edgier look. Since they’re cut fairly similar it’s easy to get drawn into the taper vs fade confusion, but here are a few differences between the two:

Tapered cuts are where the hair is longer at the top and then gradually gets shorter down the back and sides of the head. In a normal taper haircut, the top is left about 2-4 inches long while the rest of the hair is cut shorter. Typically, the hairline around the perimeter is cut very short but left completely intact which has to be one of the main differences between tapers and fades. You can find both men and women rocking tapered haircuts more so than fades since you don’t have to cut as much hair off. It is important to have a good idea of what type of look you’re trying to achieve when deciding between a taper or fade. Here are a few of the most popular ways to sport a tapered cut:

Classic tapers feature longer hair at the crown and top of the head which gradually tapers as it extends down to the sides and back of the head.

Side part tapers feature a prominent side part where the hair is thick at the part and gradually thins out as you extend down to the ear. This style is a great way to add some edge to a professional look and is very popular among business-type men.

Short tapers are generally 1in of hair and lower that tapers down toward the ear. This style is perfect for those who aren’t interested in leaving a substantial amount of hair at the top.

Long taper haircuts feature hair that is longer at the top and shorter around the sides, but not short enough to see the scalp. This tapered style is popular among those who want to go short, but don’t want to commit to cutting the sides very low.

Faint tapers are seemingly the same length, but a faint tapered effect is seen around the temples and ears. If you’re someone who wants to try the tapered look but doesn’t want it to be too dramatic, then this is the perfect style for you.

This is another tapered style that features a very long crown area and short sides.

Bald fade cuts actually taper down from the top and the hair around the perimeter of the sides and back of the head is completely shaved off.

Temp fades are thinned out around the temples, hence the name. This is perfect for those who are looking to try out a fade without dramatically thinning out a significant amount of hair.

Disconnected Undercut Fade hairstyles features longer hair on the top with an immediate disconnect where instead of a gradual fade. Typically the sides are dramatically shorter in length than the top, giving it a shorter amount of tapering.

Faux Hawk Fade features longer hair up the middle of the head, like a Mohawk, but instead of the sides being shaven, they are gradually tapered down into a fade.

High Top Fade features a box cut at the very top of the head which fades down around the entire perimeter of the head. The hair around the perimeter can either be tapered gradually or significantly. Made popular by Hip-Hop group Kid n Play, the high top fade was a signature style during the 80s and early 90s but has made its way back into the style of hipsters and teens alike.

This style features a very prominent side part that tapers into a fade.